Objective: To determine the use of rubber dam and possible barriers to its routine use during non-surgical endodontics among dentists in Benin City.

Method: This was a cross-sectional study of dentists in Benin City who had performed root canal treatment on patients in the last 6 months. Information obtained were: demographic characteristics of the participants, the frequency of performance of root canal treatment procedures, the method of isolation employed during non-surgical endodontic treatment, the frequency of use of rubber dam and barriers to the use of rubber dam. All data collated were analysed using IBM SPSS version 21.0.

Results: Of the 72 dentists who participated in this study, only (7) 9.7% claimed to use rubber dam, none of whom used it routinely. Availability was the only reason given for not using it routinely. Similarly, unavailability of rubber dam and lack of training on its use were the main reasons reported among those who had never used it. A higher proportion of those who had practiced for more than 10 years use it (p=0.049).

Conclusion: Rubber dam isolation is critical to successful non-surgical endodontic treatment but its routine use to achieve this remains very low in Benin City. Although dentists in the Restorative Dentistry specialty seem to be embracing its use, there is still the need for all dentists who perform non-surgical endodontics, to routinely adhere to this recommended standard of care. Availability of rubber dam armamentarium in public hospitals and adequate undergraduate training on its use may encourage its routine use. 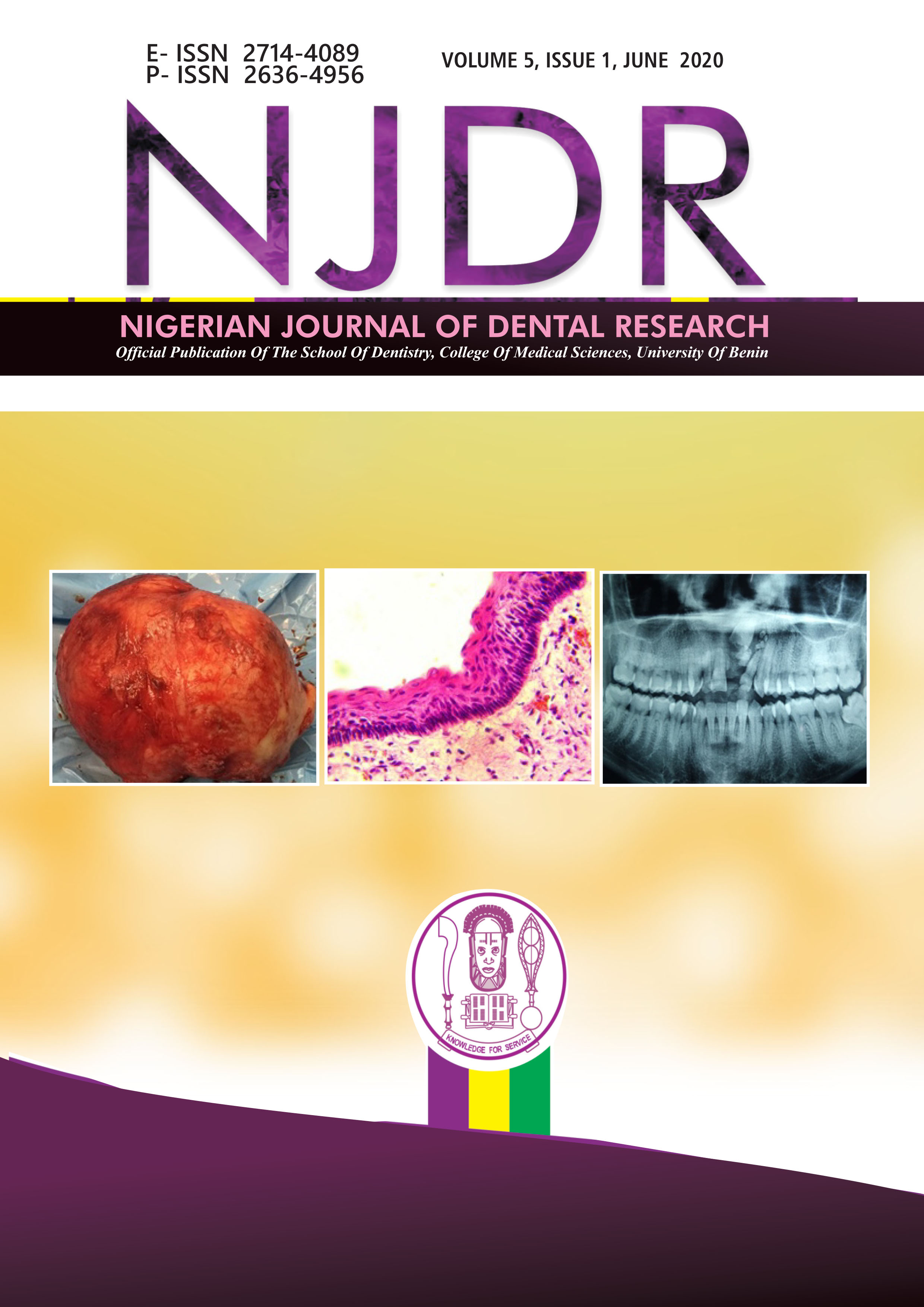