An Expressed Feelings, Attitude and Reactions toward Halitosis Sufferers 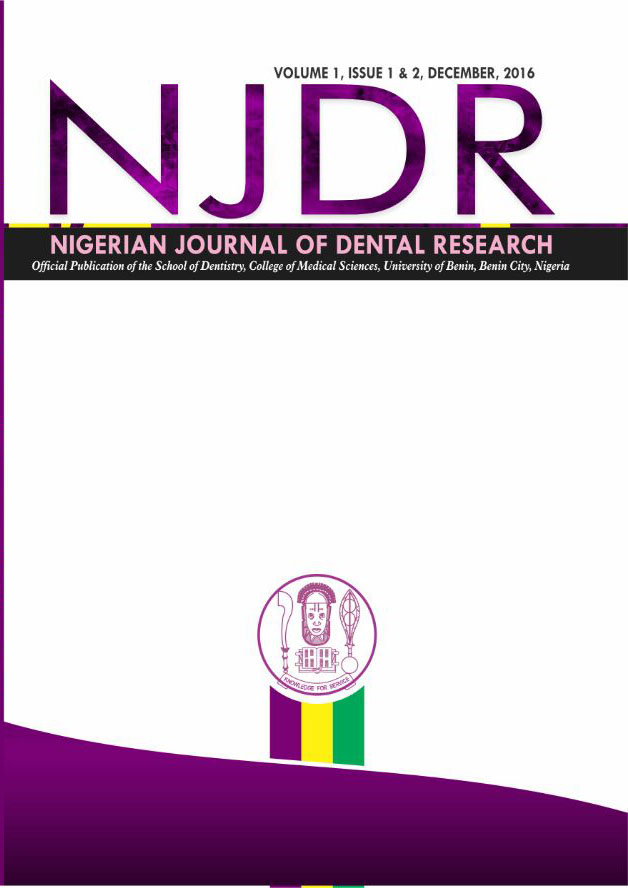 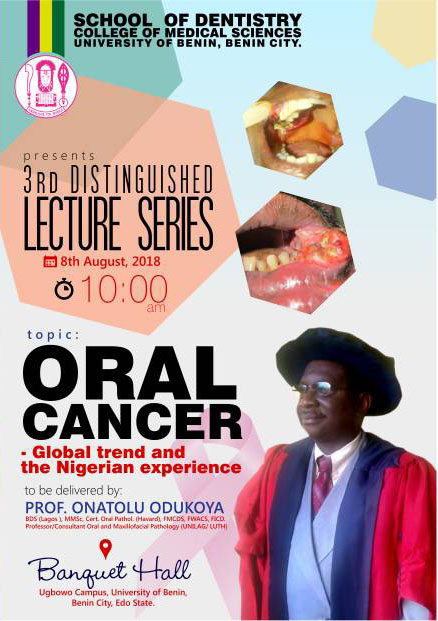